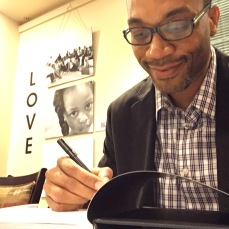 Charles Thomas and me signing books at a recent exhibition of The Soul of Philanthropy at Duke University, which is Charles’ alma mater.

Six years ago, Charles and I began exploring the idea of an museum exhibition on philanthropy, based on the yet released stories and photography of Giving Back: A Tribute to Generations of African American Philanthropists. While it took four years more, before we—in collaboration with NGAAP-Charlotte and Johnson C. Smith University—realized that vision with The Soul of Philanthropy Reframed and Exhibited, we’ll claim releasing seeds of this idea into the ethosphere.

Fast forward to a year ago, just after #GivingTuesday, I was reading this story in The Chronicle of Philanthropy about Bill Gates, Warren Buffett and David Rubenstein funding an endowed curatorship at the Smithsonian National Museum of American History (NMAH) to create a series of exhibitions on the history and future of American philanthropy.

Since the article referenced only billionaire white men (and a few women in the context of being their wives), I wondered whether the NMAH exhibitions would be narrowly framed to present only conventional and predictable pictures of “American philanthropy”. Would traditions of philanthropy in communities of color be told? Would the generosity and impact of people of modest means get included? Would stories of philanthropic women and giving circles be shared?

Quick to climb on my bandwagon, I reached out to learn more about NMAH’s “The Philanthropy Initiative” and to ask questions to ensure a vivid and inclusive and soulful account of philanthropy in America was an aim. Thanks to a network of kind connectors—A’Lelia Bundles, Aviva Kempner and Fath Ruffins—I made some gains.

So on this #GivingTuesday (and hopefully many more to come), I’m traveling to Washington, DC for “The Power of Giving: Philanthropy’s Impact on American Life”—an invitation-only symposium with philanthropists, environmentalists, thought leaders and social innovators to discuss the past, present, and future of American giving. Such programs are slated, annually, for decades to come and the focus this year is “Sustainability and The Environment”. Tuesday’s schedule launches with the opening of the Smithsonian’s first-ever, long-term exhibition GIVING IN AMERICA. We’re in the room, and there’s more to come.

“All the forces in the world are not so powerful as an idea whose time has come.” — Victor Hugo

Below are more photos are from the exhibition of The Soul of Philanthropy Reframed (abridged edition) at Duke University’s Mary Lou Williams Center for Black Culture. Coincidently, the Duke University exhibition was made possible by support from financier David Rubenstein, who chairs Duke’s Board of Trustees and also is one of the funders of the NMAH exhibition. 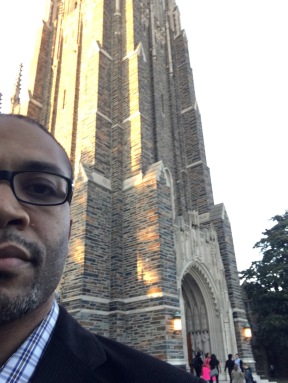 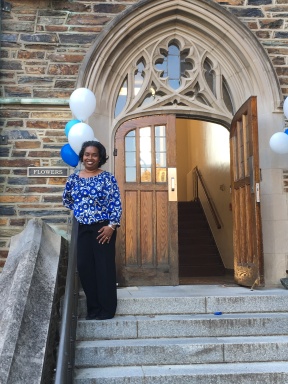 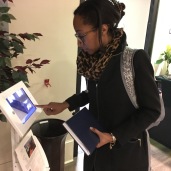 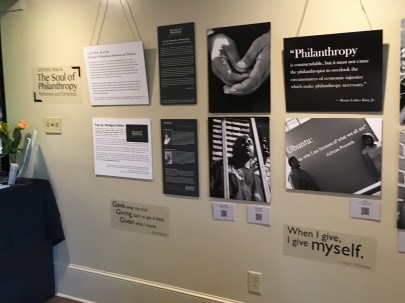 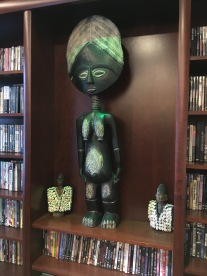 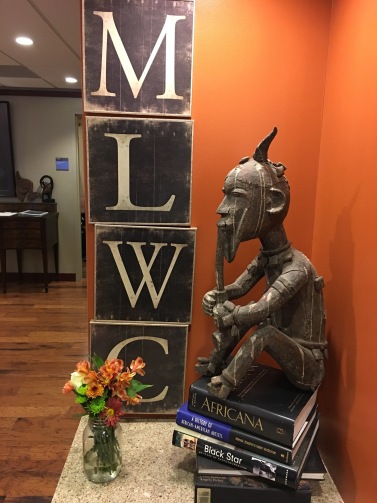