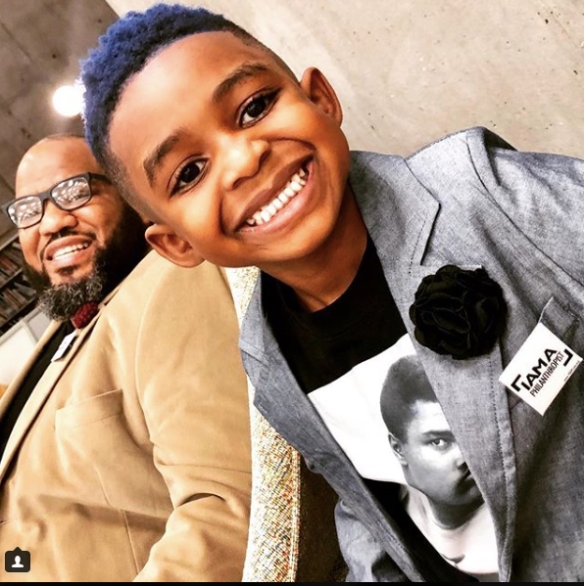 The arrival of August kicks off Black Philanthropy Month (BPM). Established by Dr. Jackie Copeland-Carson in 2011, BPM is a campaign to strengthen African-descent giving in all its forms.

“I hope people use BPM 2018 and this Wakanda moment to create a better future together,” says Copeland-Carson, a Bay Area social entrepreneur and researcher. “With all the stereotypes and negative news about our community, Black Philanthropy Month offers tools to envision a positive Black future, now.  Every August activates a cultural revival helping African-descent communities everywhere be the change we want to see.” 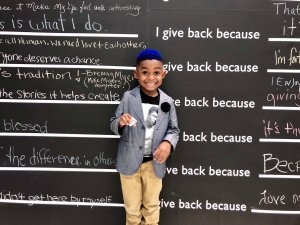 Global in scope, the annual campaign invites everyday people and a myriad of organizations to engage with self-organized events, charitable giving, targeted fundraising and voluntarism, educational programs, and community conversations. Among BPM 2018 happenings in the U.S. and abroad are a series of forums with philanthropic advisors and consultants from the African diaspora. Organized by Moore Philanthropy, the series launches in New York on August 7, followed by forums in Lagos and Nairobi.

In Norfolk, Hampton Roads Community Foundation is leading a panel discussion on August 16, in conjunction with an exhibition of The Soul of Philanthropy. In Columbia, SC, Central Carolina Community Foundation is sharing local stories of Black philanthropy throughout the month and hosting a celebratory event on August 19. Other observances are planned in cities from San Jose to Chicago and from Phoenix to Chattanooga.

BPM architect and founder of Black Benefactors, Tracey Webb states, “Our collective action during August illuminates a culture of philanthropy and possibilities of a greater future, for us and by us.”

“It’s the best of times and also worrisome times for Black people,” asserts BPM architect Valaida Fullwood of the Giving Back Project. “There is no going back; instead, as somebody put it to me, it’s Black to the future!”

Want to know how you can participate? Go to BlackPhilanthropyMonth.com.

2018 Campaign | BPM 2018 is a multimedia campaign to inform, involve, inspire and invest in Black philanthropic leadership. This year’s focal concept is “For The Culture, For The Future”.

Background | Founded by Dr. Jackie Copeland-Carson of the Pan African Women’s Philanthropy Network and recognized by the United Nations and Congress in August 2011, Black Philanthropy Month was created as an annual celebration of African-descent giving in the United States and worldwide.